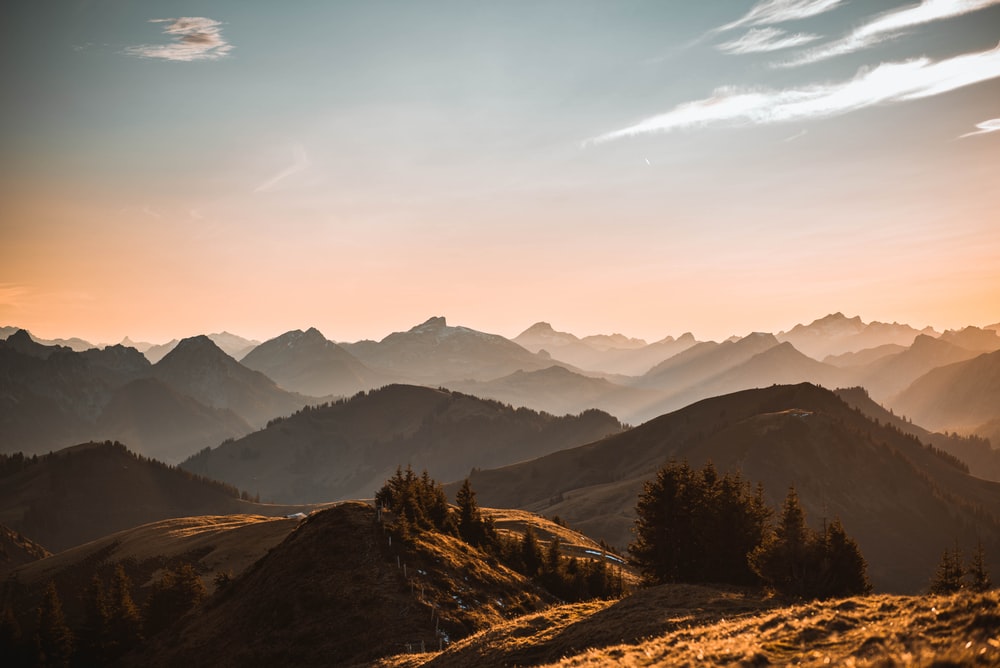 The ministry of Child Evangelism Fellowship in the Philippines began in 1952, twelve years after its founding in the USA by Pastor Jesse Irvin Overholtzer. Pastor Overholtzer had a burning passion for the salvation of children.

He was led by the Lord to begin the work of CEF after reading a Charles Spurgeon sermon where the great preacher stated, “A child of five, if properly instructed can as truly believe and be regenerated as an adult.” He was already 60 when he founded CEF, but the “spiritual neglect of the world’s children” drove Pastor Overholtzer, fondly called Mr. “O”, to pray and plan to reach boys and girls with the Gospel in foreign lands.

One answer to this prayer was the Lord’s calling of two ladies to pioneer CEF in the Philippines. Miss Ana Danielson from Canada and Miss Mary Dayton, former secretary to Mr. Overholtzer, from USA arrived in Manila in March 1952. They went to Davao and started Good News Classes and teacher trainings.

Upon instructions from Mr. Overholtzer, Miss Dayton returned to Manila for Filipino language study. Miss Danielson remained in Davao, organized an office, a local committee, and training classes until the Lord called her home. In December 1955, Rev. and Mrs. Ira Hovey arrived, and conducted the Institutes and teacher training. In January 1956 Miss Juanita Patrick came and proceeded to Iloilo City. Other Christians were inspired to form local committees in these places.

Reaching out to all the children in the country remained so large a task for the pioneers. Organizing local branches in different parts of the country was the urgent goal and so was recruitment of workers. This prompted the first Leadership Training Institute in 1957. Since then, many of these training events have been held, with hundreds successfully completing the course and a good number of them joining the ministry full time. As a result, other local branches were established in different parts of the country.

As of 2022, CEF Philippines has more than 50 local areas across the country. We praise God for His mighty working in and through CEF Philippines for the past seven decades. We entrust to Him the still-unfinished task of reaching children in the whole archipelago.

Child Evangelism Fellowship is a Bible-centered organization composed of born-again believers whose purpose is to evangelize boys and girls with the Gospel of the Lord Jesus Christ and to establish (disciple) them in the Word of God and in a local church for Christian living.